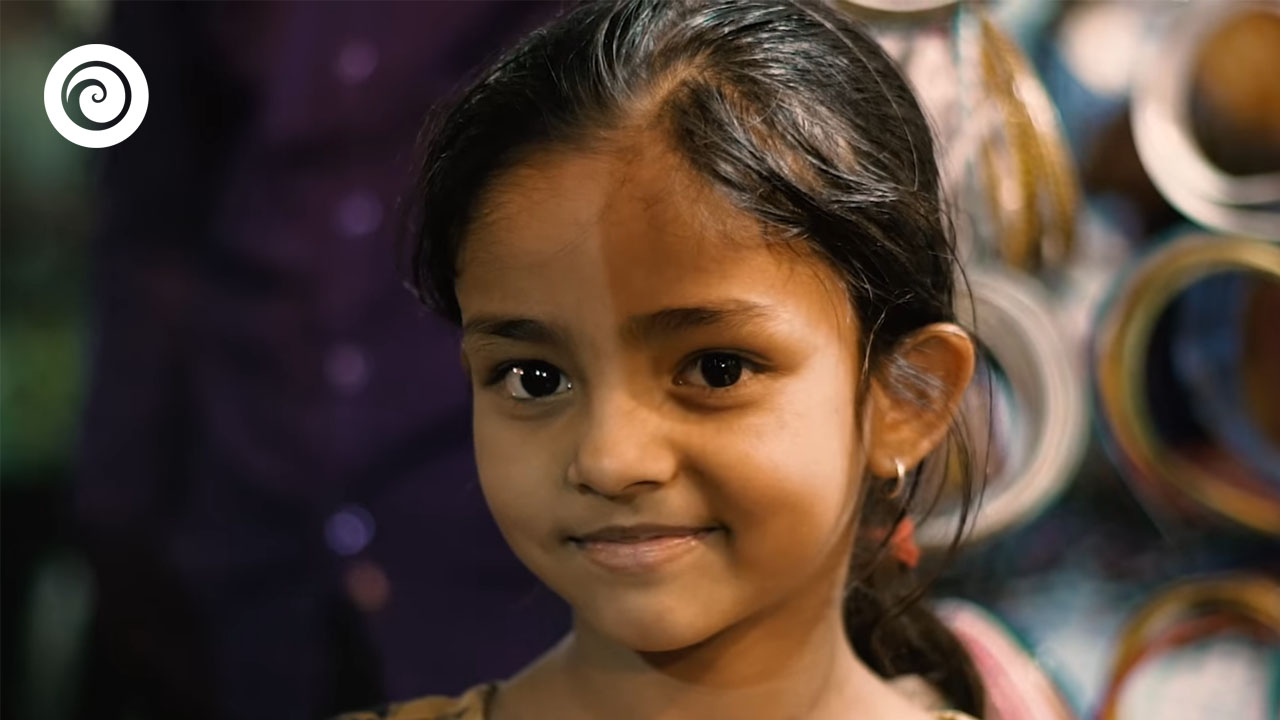 Presenting to you, the theme of TEDxPune 2017 – UNRAVEL 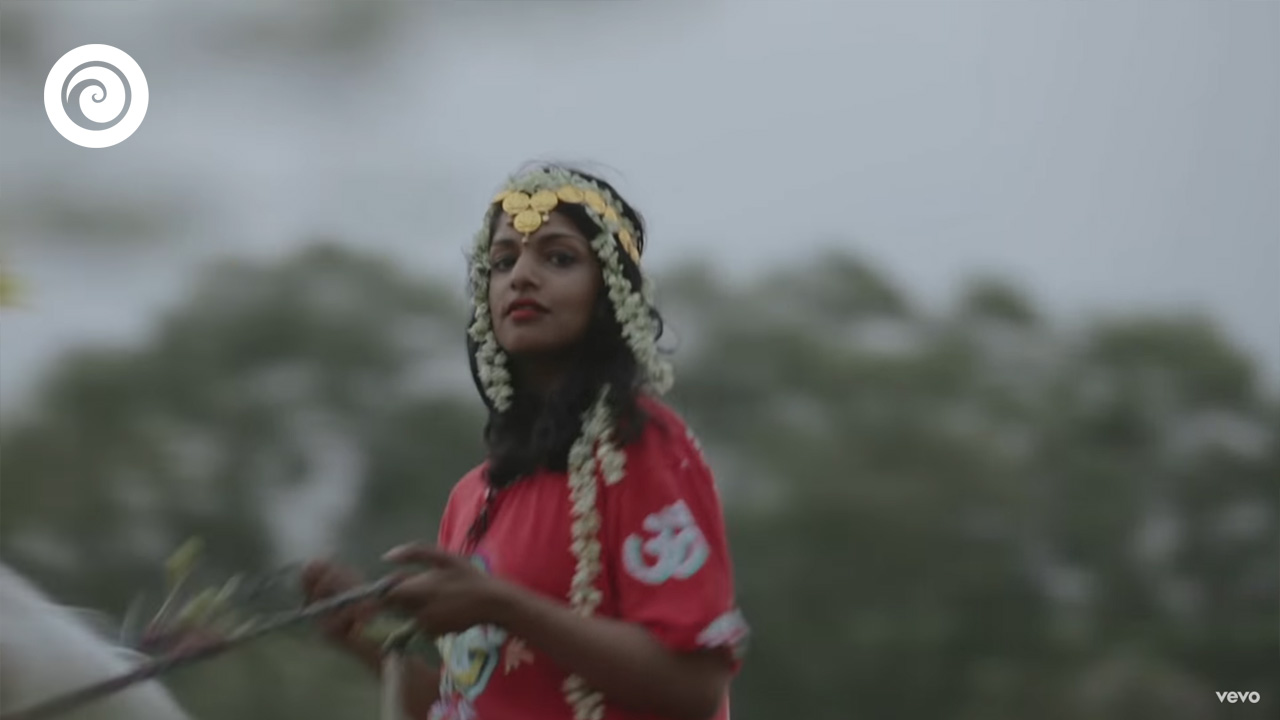 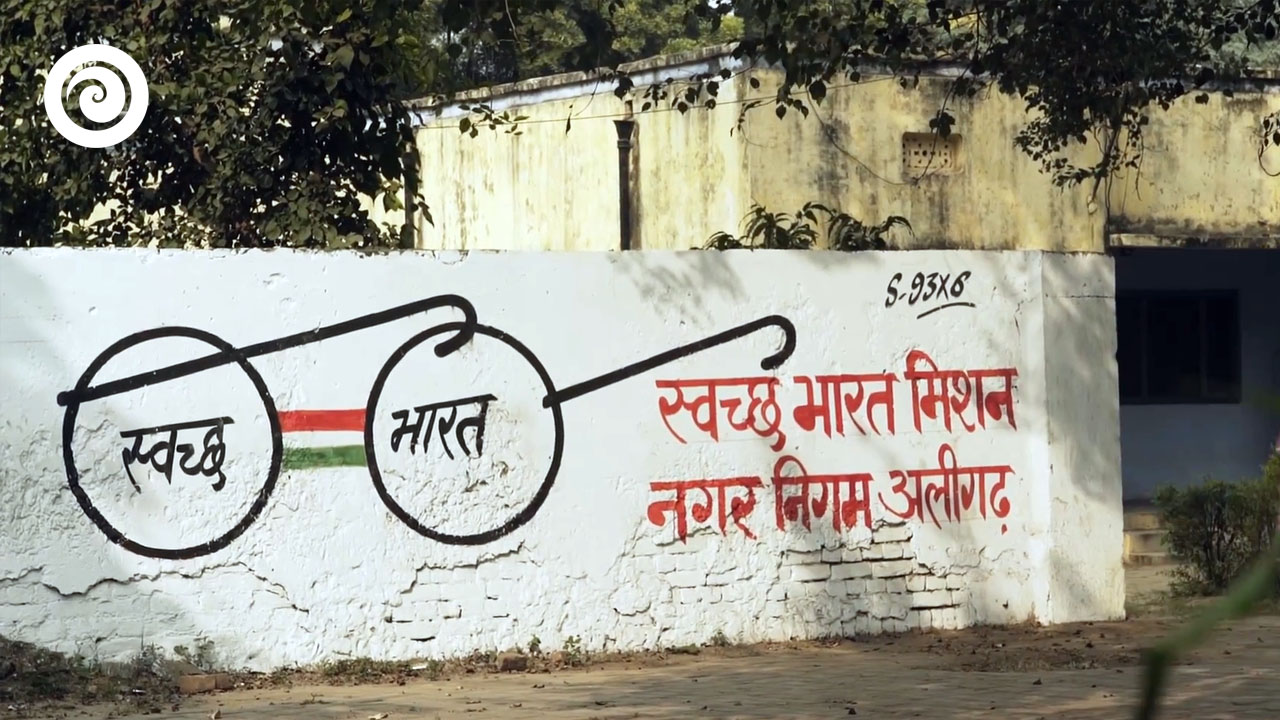 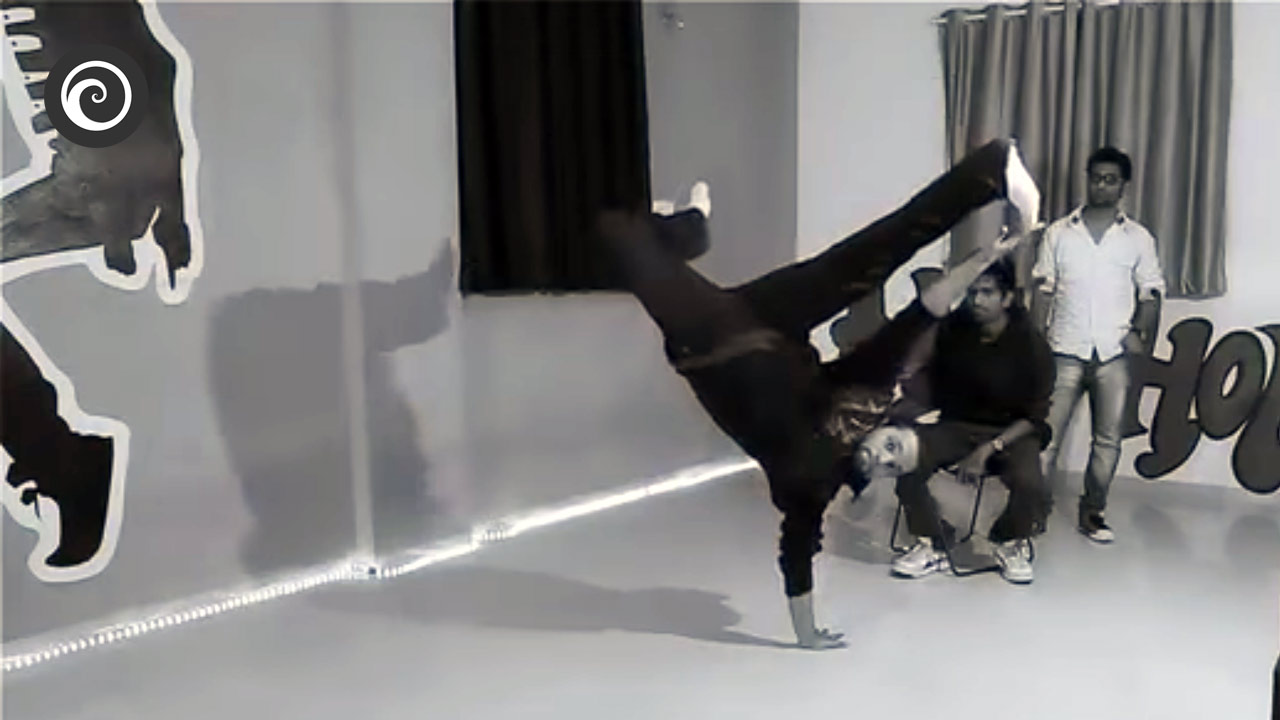 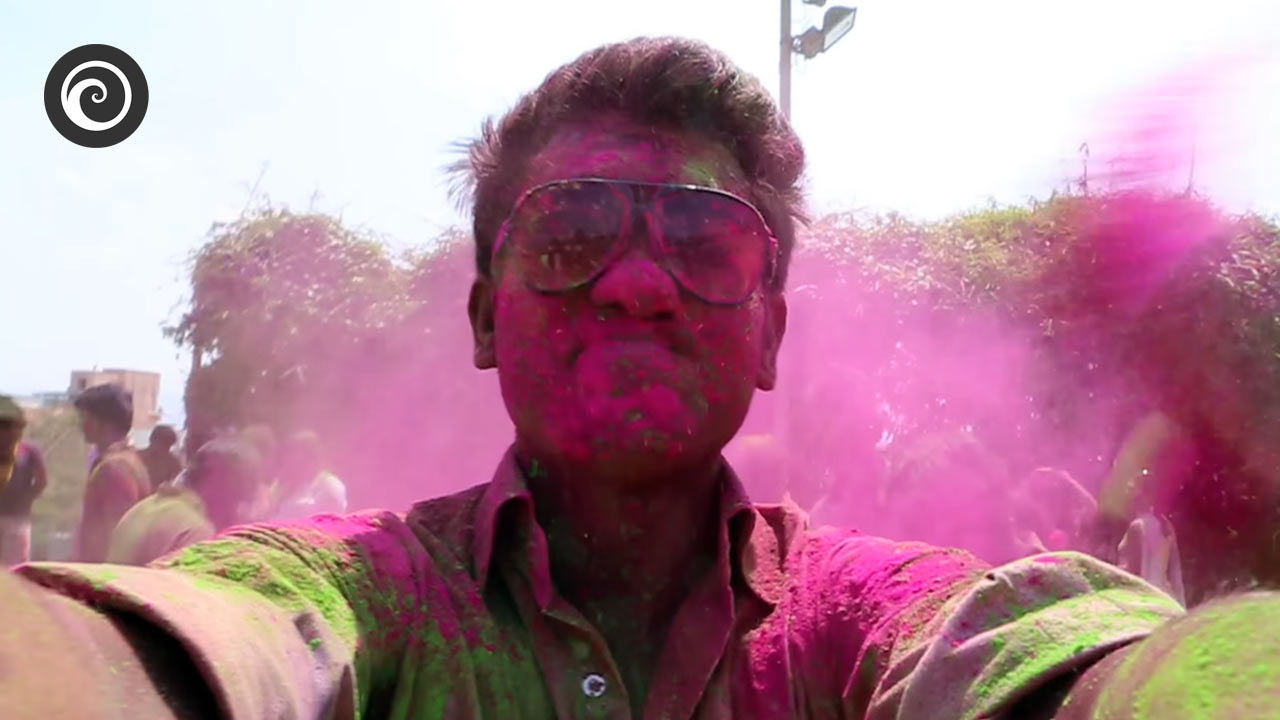 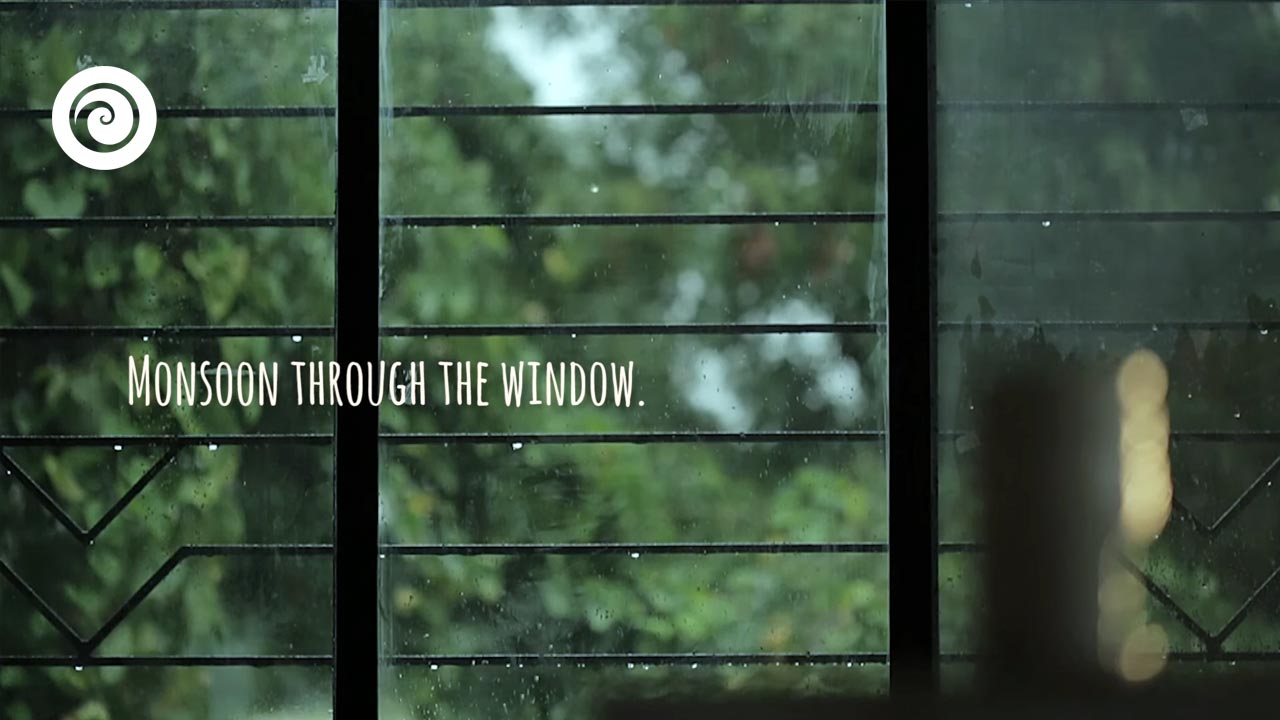 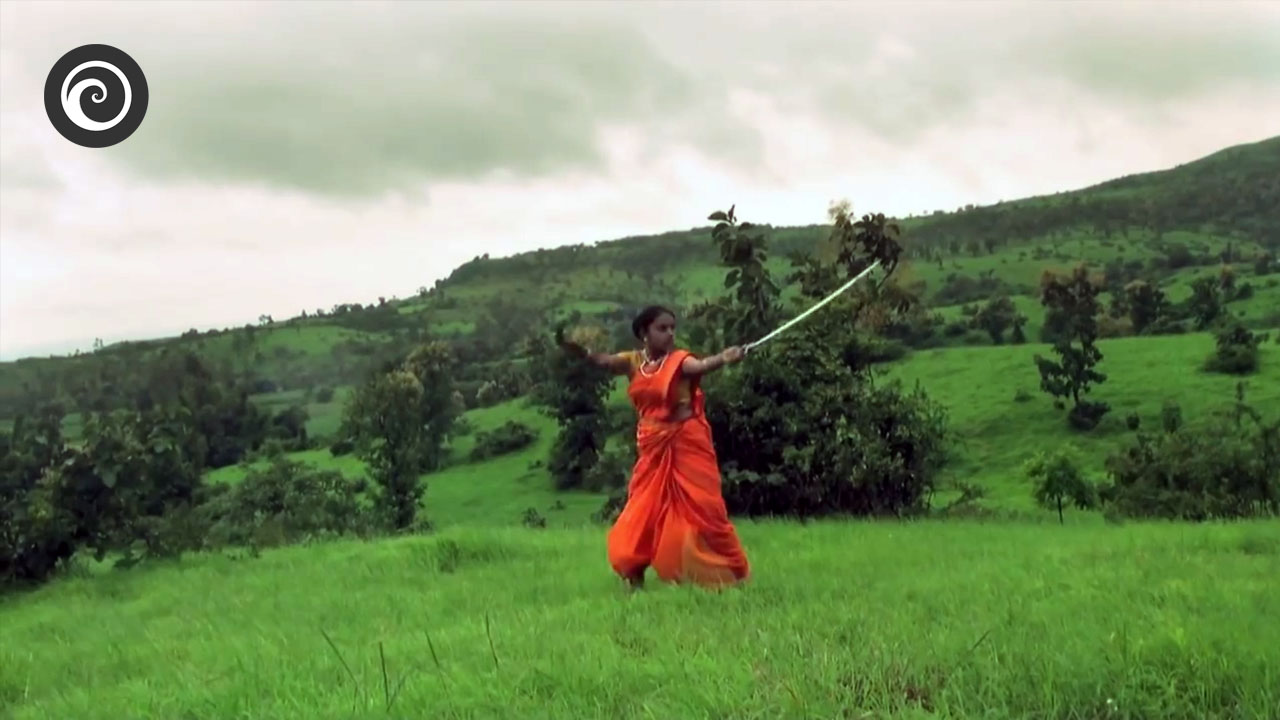 The Indian Martial Arts Scenario has been in dark since a long time. The number of highly skilled martial artists are almost getting extinct. This film is an attempt to bring the art in light and with a hope that the art would be revived to its fullest glory. This art is known as “Mardani Khel” in Maharashtra. This art was at its highest peak during the reign of the Great King Chatrapati Shivaji Maharaj. A similar and highly sophisticated art known as Kalaripayattu / Kalaripayattam is also practiced in Southern Parts of India.

A Film by : Prathamesh KriSang

Music : By my friend Alexandre Guiraud // Wizart Music [ http://wizartmusic.com/ ] from Castres, France. Also make sure to check out more EPIC music at his channel [ http://www.youtube.com/wizartsounddesign ]

1. My friend Jayant Bhosale from Kolhapur who dedicated all four days of the shoot as well as did a lot of ‘jugaad’ for making the video happen.

2. Also, my brother, Kaustubh Pawar for seamlessly dedicating days and nights continuously and taking care of all the small things and helping to wildly hunt down for good locations.

Unfortunately, we had to cut down the shoot due to heavy rains.